FTIHX and VTIAX are both international index funds offered by Fidelity and Vanguard, respectively. They are intended to provide investors with exposure to a broad range of foreign stocks. However, there are some key differences between the two funds.

Which one should you choose? Let’s find out by reading the comparison below. 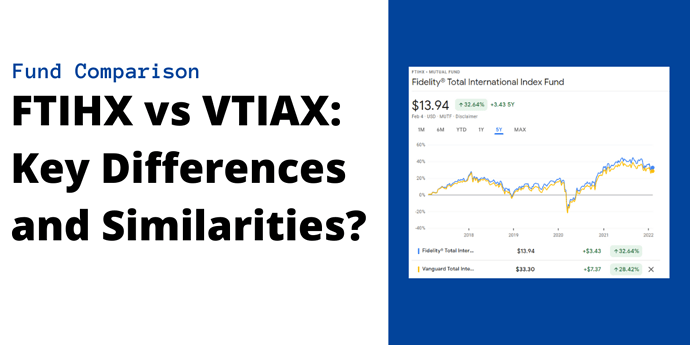 FTIHX vs VTIAX: What Are the Differences?

FTIHX vs VTIAX: How Are They Similar?

FTIHX and VTIAX performance over the past five years are not all that different. This is because they cover the same geographic regions and invest in many of the same stocks. 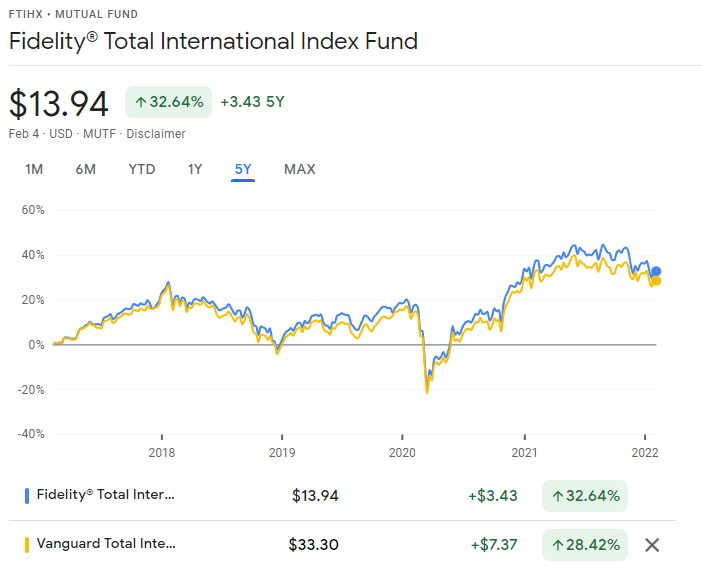 Which is Better, FTIHX or VTIAX?

Without a doubt, both of these funds can help investors build a diversified portfolio by adding foreign stocks to the mix. They hold relevant and popular international assets.

Personally, I think FTIHX is the superior fund due to the following reasons:

Still not satisfied with the result? There are more international funds for you to explore.